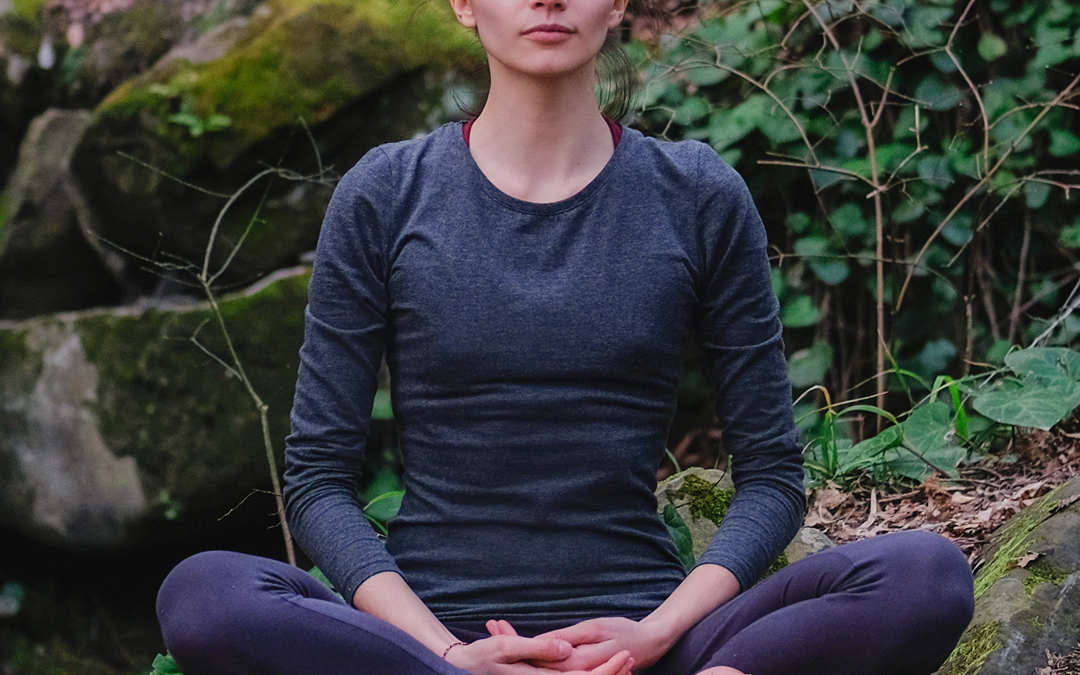 Do Meditation Apps Work? (The Atlantic)
Calm promises to give the anxious, the depressed, and the isolated—as well as those looking to be a bit more present with their family, or a bit less distracted at work, or a bit more consistent in their personal habits—access to a huge variety of zen content for $15 a month (Link)

Meditation Apps Want Us to Chill (New York Times)
Headspace wanted to develop more music that helps people concentrate on a task, and last August the company announced the appointment of John Legend as its chief music officer. (Link

Shawn Mendes on How Meditation Has Transformed His Relationship—And His Sense of Self (Vogue)
during some downtime from his relentless schedule after releasing his chart-topping, Grammy-nominated third album, Shawn Mendes found himself in the U.K. with a rare moment to reflect. While his girlfriend, the similarly chart-topping Camila Cabello, was working in the studio every day, she recommended he download the Calm app as a means of helping Mendes through a rocky period with his mental health. (Link)

4 Scientific Findings on the Impacts of Mindfulness and Meditation (The Inertia)
at the forefront of tackling how we deal with stress healthily is the practice of mindfulness. In schools, mindfulness is replacing detention, workplaces are partnering with meditation companies, and sports teams from the Seattle Seahawks to the U.S. women’s national soccer team incorporate mindfulness to keep their elite edge. (Link)