Breathing in, Breathing out – Our Energy Cycle 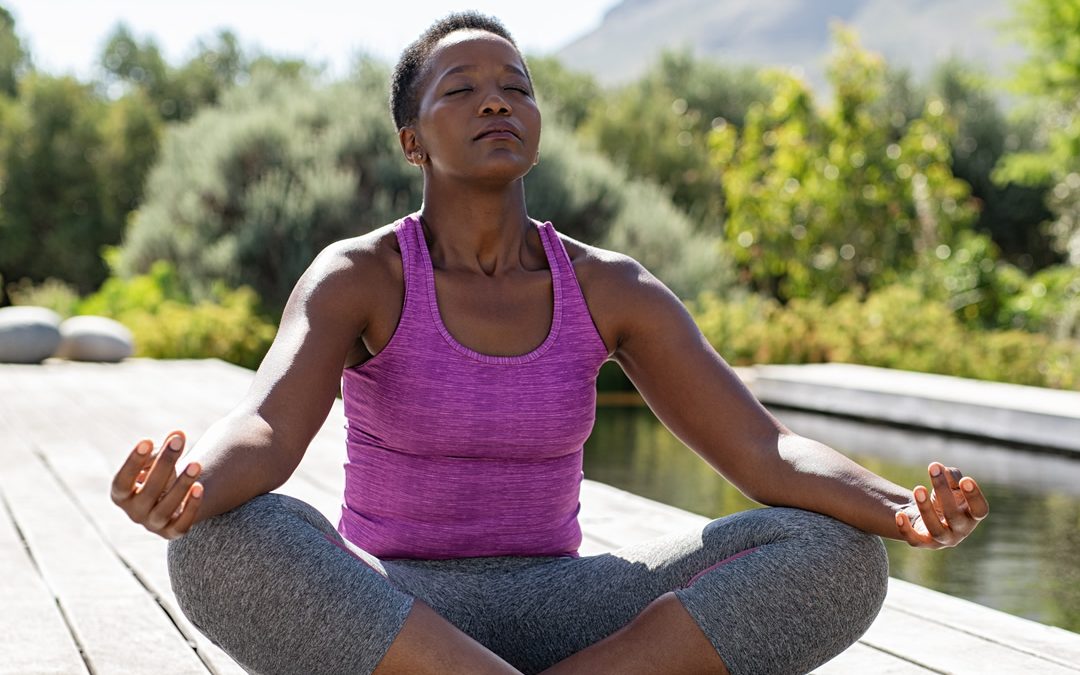 One of the most used meditation techniques is awareness of the breath, aiding in centering attention.  In this meditation, we include plants that using chlorophyll, take in carbon dioxide from the atmosphere and produce oxygen as a waste product while producing carbohydrates to provide energy for that plant from carbon dioxide and water.  We breathe in that oxygen and use our circulatory system to transport the red blood cells with its oxygen-laden hemoglobin to cells throughout the body. Oxygen is used in those cells, metabolizing carbohydrates to produce energy to power every cell in our body. Carbon dioxide is produced as waste and exhaled into the atmosphere. (1)

This first meditation in this series on connectedness deserves the following quote.

“When we try to pick out anything by itself, we find it hitched to everything else in the Universe.” – John Muir : My First Summer in the Sierra  (Boston: Houghton Mifflin, 1911

Find a comfortable location, seated preferably outdoors as close to nature as is practical, and with a view that includes plants.  If indoors, try to have a view of plants indoors or through a window.

Breathing regularly, notice the cooling flow of air flowing in, the warmer flow out. In, out.  Thoughts intrude, be nice to them, don’t be annoyed. The mind evolved to think, this is natural.  As you settle, turn your attention to the plants around you.  The green leaves, and sometime even the greenish bark with millions of cells containing chlorophyl are removing carbon dioxide from the air and producing oxygen.

Repeat while feeling the solar manufactured oxygen coursing in with your cool inhalation, absorbed by the red blood cells circulating in your lungs, carried to every cell in your body.  You may feel your heart beating, its muscle cells using the plant’s oxygen, powering the blood to its destination, the same blood that will transport the carbon dioxide to your lungs to be the warm breath you exhale.

(1) [Wiki: Hemoglobin] [The origin of the chloroplast https://phys.org/news/2017-08-chloroplast.html