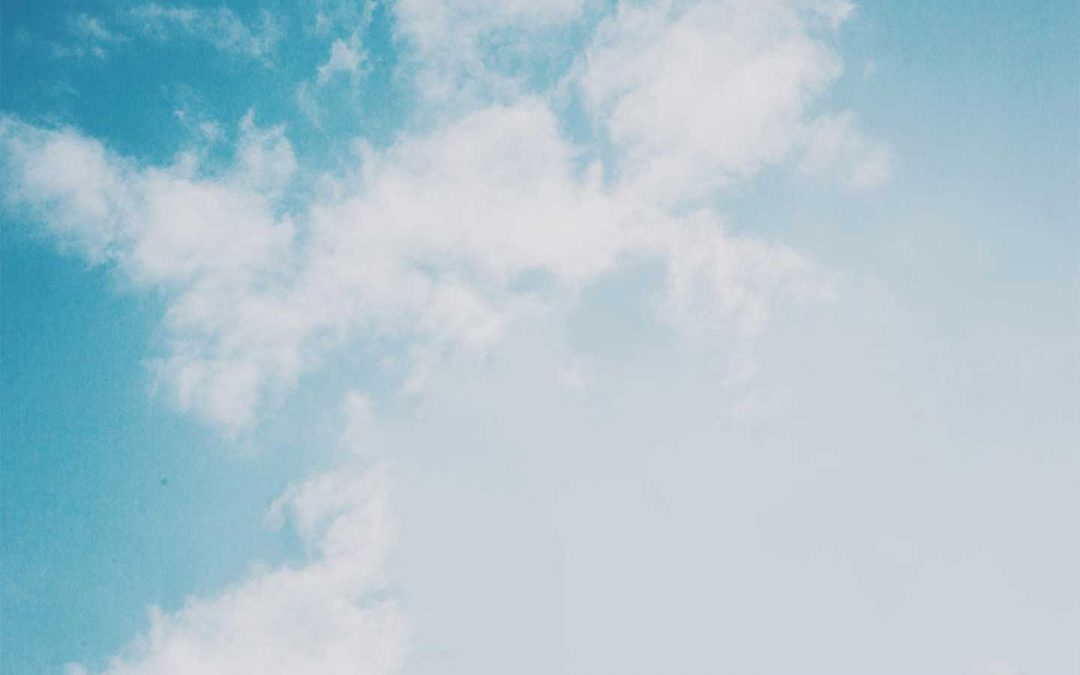 “Impermanence and non-self are not negative concepts. They are the doors that open to the True Nature Of Reality. They are not the causes of our pain. It is our delusion that causes us to suffer. To regard something impermanent as permanent and view something without self as having a self, causes us to suffer. Impermanence is the same as non-self. Since phenomena are impermanent, they do not possess a permanent identity. Non-self is also emptiness, but an emptiness of what? Empty of a permanent self. Non-self also means interbeing. Because everything is made of everything else, nothing can be by itself alone. Non-self is also interpenetration because everything contains everything else. Non-self is also Interdependence because this is made of that. Each thing depends on all other things to be. That is Interdependence . Nothing can be by itself alone. Non-Self is to Inter-Be with all other things.” Thich Nhat Hahn.

In January, our beloved Labrador retriever Toby died. He lived out his 14 years with as much grace as he could. Somewhat later, Janet and I brought a yellow Lab puppy into our lives. When we picked him up from the breeder on a Saturday, Ziggy weighed 14 pounds. The following Thursday at the vet, he weighed 17 pounds, and three weeks later, at an appointment to get some shots, 30 pounds. As we add impermanent stuff, love, water, and puppy chow, Ziggy is growing; all directed by the DNA from his parentsThe now-deceased Toby was impermanent. His “Tobyness” is gone; the atoms and molecules were released into the environment and almost certainly already used as building blocks in nature or even for new life. Perhaps Ziggy has already ingested (he eats everything) a stray Toby dust-puppy that has escaped Janet’s vacuuming.

As you know, the fertilized egg becomes an embryo through cell division nourished in utero by the mother via the placenta, after birth via lactation, and finally replaced by food directly from the environment. In Ziggy’s case, water and puppy chow. The DNA in the egg controls cell division and development, which uses materials from the environment. Every hydrogen atom (think water and most organic molecules) was created in the Big Bang, 13.8 billion years ago. Every molecule in the water, puppy chow, and Ziggy’s body has a component that has existed and been reused many times since the universe’s formation. Stars produced the remaining elements of Ziggy’s body a few million years after the Big Bang. Perhaps we should call him “Ziggy Stardust.” We are all made of stardust. Ziggy, as are we all, is a fine example of “interbeing.”

Let’s take a look at Ziggy’s and our physical bodies, the stuff bounded by our skin. “The stuff inside our bag of skin” is a helpful definition of “self” for moving our genes forward. Don’t step in front of the speeding bus; don’t ingest bleach as protection against/cure for the Coronavirus. On a positive note, this definition of self has utility for all of us for personal hygiene, hydration, nutrition, and taking the Coronavirus vaccine to protect ourselves and others. Ziggy’s reactions, being an exploring puppy with the attention span of a gnat; not always so good.

The expression “non-self” is hard to understand in a society in a deep drift of “words” with the blizzard showing no signs of stopping. Lookout; here comes the storm. Self-possessed, sense of self, self-motivated, self-identity, self-awareness; all of the reflexive pronouns (my self, yourself, etc.); the language of tribalism (us and them) are exampleof the pervasive use of self in our language. If we needed more models, a field trip to an actual book store or a virtual trip to Amazon would yield thousands of “self-help” books that will bury you deep under an avalanche of references to “self” in ways we have never imagined. All reinforce the fantastical notion of the “The Self.”

The illusion called “The Self” was developed through “natural selection” to help move human genes forward through the generations. The benefits to the next generation’s survival trumped the individual suffering brought on as a side effect.

The Dalai Lama says, “A deep understanding of emptiness can lead to powerful denunciation, which … can … serve as the basis for cultivating strong compassion toward all beings. … from learning, reflection, and intellectual understanding; and through meditation on what one has learned, one’s understanding becomes deeper and deeper until one ultimately gains a total clarity of insight. … Here, the individual’s insight into emptiness, while not yet direct, is no longer intellectual or conceptual, but experiential.” [Dalai Lama: Essence of the Heart Sutra (Somerville MA: Wisdom Publications 2005].

The examples of DNA guiding the development of living bodies using the materials from the environment to assemble cells that divide and repeat the process that results in a mature reproducing organism such as yourself or Ziggy give ample opportunity for reflection and meditation. Inhaled oxygen is used in a chemical reaction with carbohydrates to produce needed energy in the body and waste carbon dioxide that is exhaled.

One can transform the illusion of “The Self” into a state of non-self with study and meditation.

The Buddhist “sense doors” provide us with an example. You know, the senses of smell, taste, touch, hearing, vision, and mental formations. These all seem to be an integral part of ourselves. But, the first five senses start outside the body. For hearing, a rustle of leaves, waves gently lapping on a beach, or a loved one’s voice starts as vibrations in the air that move the eardrum making electrical signals interpreted by the brain. Vision is the result of the conversion of reflected light into electrical signals by the retina. There are billions of neurons in the brain, but remember, it is dark and quiet inside the skull. Information comes in as electrical signals along those neurons to be processed by groups of neurons in the brain.  Our sense of self and agency persists even after learning from the neurobiologists how little control we have.  As meditators, we know first hand how little control we have over our thoughts.

Careful though. Our families, friends, jobs, and the rest of life as we live it are all participants in this imaginary world. We must continue to function in that world, illusory though it may be. After understanding and taking non-self as part of you, Ram Dass points out that “you still need your social security number.” Even the Dalai Llama needs a passport and an airline ticket when he travels.

Negotiating life off the cushion in the virtual world brought to us by evolution and consciousness, and its integration with the actual world will be the topic of another Dharma talk.

Most of us realize that the natural world is different from the fantasy that we construct to maintain the belief in a self. This difference leads to a “cognitive dissonance,” as Mark Twain exemplified when he said: Faith is believin’ what you know ain’t so.